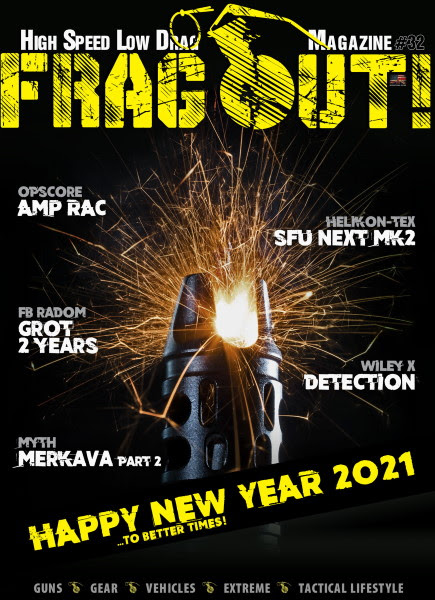 It may seem a little strange, but we do actually read other magazines ourselves and one of our regular faves is FRAG OUT!

Like Airsoft Action FRAG OUT! is an international digital magazine dealing with all tactical, military, law enforcement and defense and security matters. The magazine is available for free on almost every platform (desktop, tablet or smartphones) and is put together by “guys in the know” whose opinion we respect.

They’ve just dropped Issue 32 which includes some great reports on:

We think this is a great read, so take a moment to check it out if you haven’t done so before, we think you’ll like what you see!