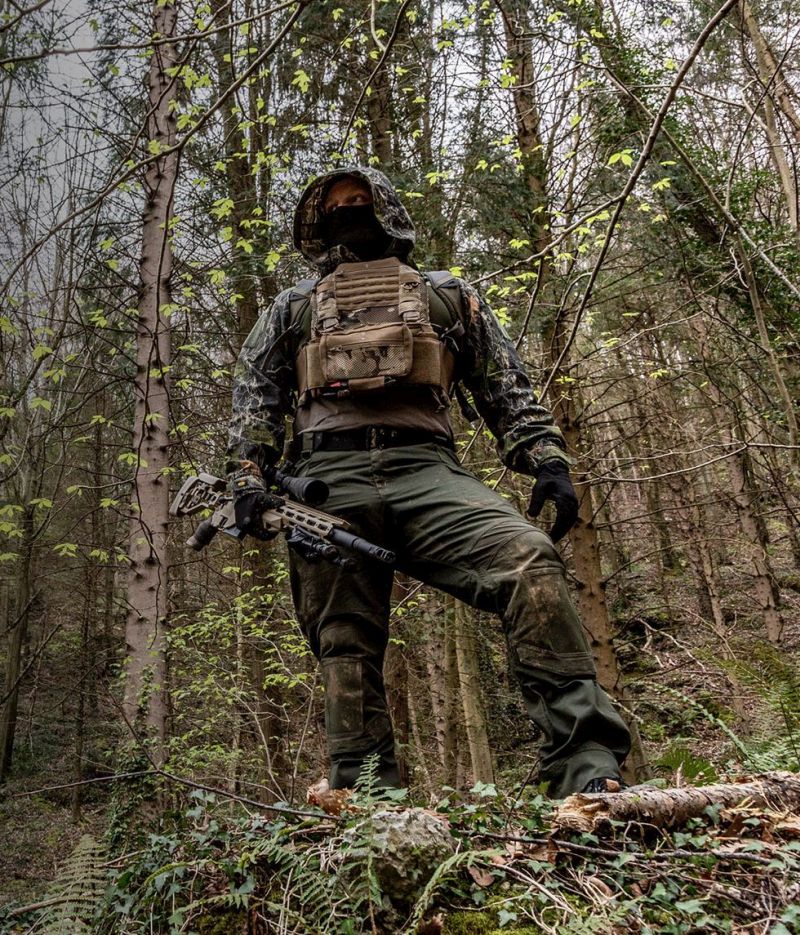 Although we tend to specialise more heavily in the “hardwear side” of airsoft, the team at Airsoft Action are always on the look-out for cool, functional clothing and gear that will stand the test of regular skirmishing and longer-duration airsoft adventures!

Recently we got our hands on some superb new gear from RAGNAR RAIDS and will be torture testing this in the months ahead! Although RAGNAR RAIDS may be a new brand for some, it has actually been around for a while already; designed to meet the requirements of highly specialized police and military units, which were looking for very specific developments to perform their activities, initially since it was not intended for the general public, the specialist “professional user gear” was made to order, and its very existence went largely unnoticed… apart from “those that knew”!

Thanks to iWholesales (busy guys right now they are!) we actually have a selection of the very latest gear to put through its paces in the coming months, and Bill, Jimmy and Jase will be getting involved in the testing process although we’ll carry an overview of what RAGNAR RAIDS produce in Issue 139 later this month!

All the clothing is already in stock now, and players should see this starting to appear in their favourite stores soon… if it’s not already there! The brand is already available throughout Europe, and even further afield too if you fancy a bit of “Norse” in your life!