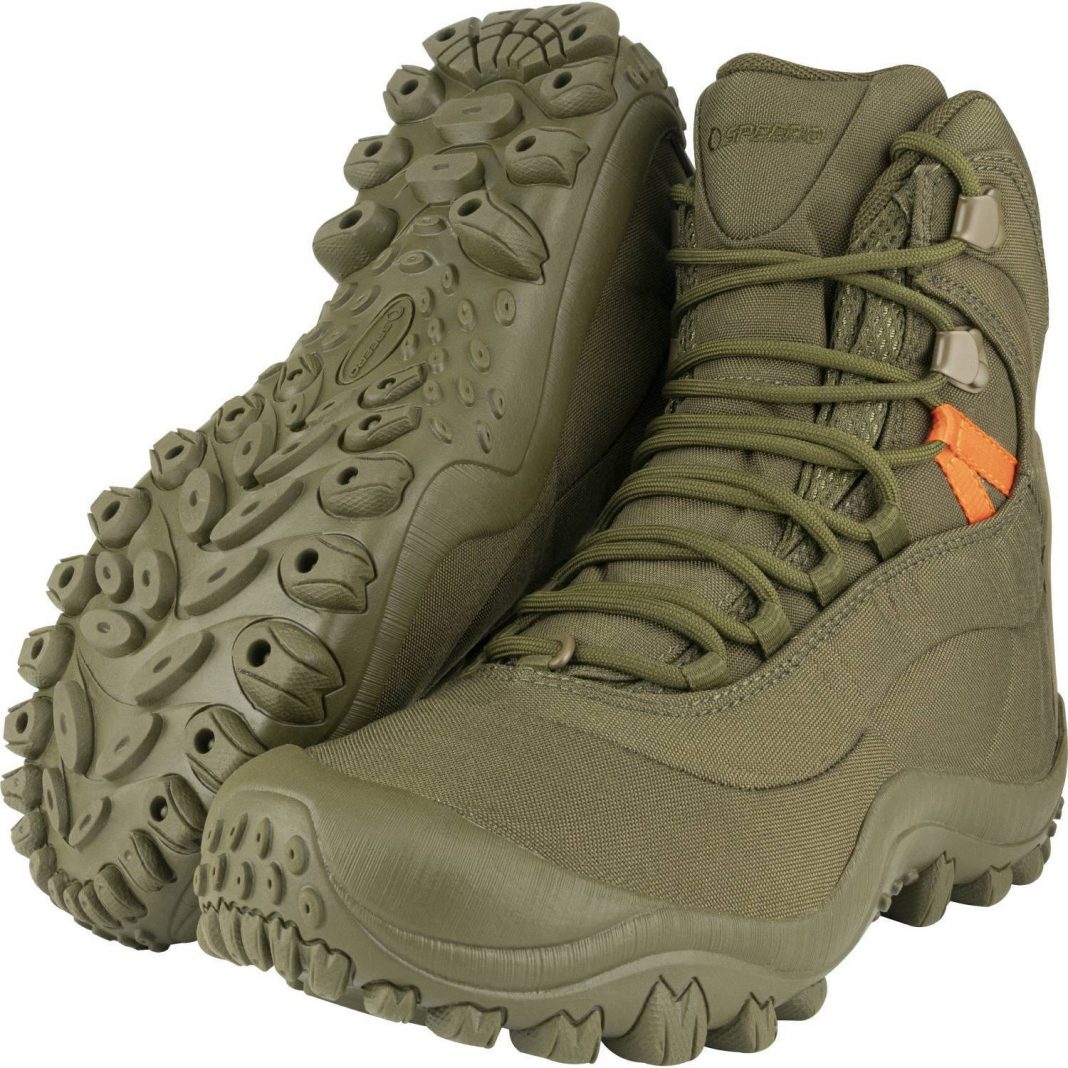 The great thing about having an online option to disseminate news is that we’re able to get solid feedback from our regular posts on what you enjoy seeing and reading, and the fact is that it would appear you all like it when we throw in more of our own opinion on things as well as news on the very latest AEGs and GBBs (okay, the figures tell us that you really,REALLY like to hear about guns!) and gear!

With this in mind we’re going to start throwing up some “micro-reviews” more regularly for you to take a look at, and as we’ve always said, you need sometimes to “look outside the box” to find the very best gear! Jon has come up with a bit of a find this week when it comes to footwear, and from a source totally removed from the usual airsoft “suspects”, but one that works well all the same, and this is what he has to tell you about some brilliant new boots from a brand called SPEERO!

Speero isn’t a name many of you will be familiar with… That is of course, unless you are also into a spot of relaxing riverbank action as well as airsoft!

During a late night internet prowl for airsoft-related kit, I was fortunate enough to stumble across (excuse the pun) a tackle company. I noticed that amongst the fishing kit, they sold footwear and clothing. A good looking pair of boots caught my eye and let’s be honest, Airsoft is a fashion show; when it comes to kit, we often don’t utilise it to its full potential so we tend to lean towards looking good.

The model that caught my eye were the Speero Alcor Boots. They gave off a serious military vibe that you don’t normally see with recreational outdoor kit. It tends to be more hiking and walking style footwear or the obviously super practical wellies or waders.

I fired off an email and a few days later a fresh pair of boots turned up. Somewhat excitedly (yes, these days I get more excited about gear than I do guns!) I opened the box and was pleasantly surprised. There in front of me were a pair of really good looking, Olive Drab boots (as noted by Bill, they go really well with my UF PRO Pencott Greenzone Striker XT Gen 2 gear!). The only indicator that these weren’t military boots was the orange “twist” to thread laces through at ankle height.

The first thing I noticed were that the soles are aggressively styled sporting 7mm deep, multi directional treads. That’s deeper and potentially more grippy than my Lowa Elites. The treads are solid but flexible, (does that even make sense?) so you can move around with confidence in your footing even when carrying a load. Climbing the heel of the boot is a molded TPU heel stabiliser and internal nylon stabiliser shank which actually work well to support your ankle and the combination doesn’t hinder movement one bit.

On the foot they are SUPER comfortable thanks to the EVA foam midsole. Having spent years wearing footwear that hasn’t done my knees or back any good, I’ve been wearing “barefoot shoes” for the past two years. These are essentially large toe box, super-thin-soled shoes that allow your body to return to its natural posture and basically sort out the aches and pains. The Speero Alcor boots have been pretty much on my feet since I got them and I’m pleased to report that I’ve not had any flare ups or aches so that’s a bonus.

The upper is 1000D Cordura and the sole comes up over the toe so you can be confident that they’ll take a fair battering traversing through all kinds of terrain. Internally there’s a moisture wicking lining and a waterproof and breathable hydroguard membrane. That means you can be confident that you’ll have cool, dry feet in those soggy winter (or if this year is anything to go by, summer) months. A note here, I find that the opening of the boot gets warm above the ankle, really warm. Not uncomfortable or anything like that, just noticeably so. This is because the wicking layer is doing its job moving heat and moisture away from your feet and out of the boot.

Another thing that I really liked was the laces, yeah I know they’re not usually a feature but the Speero Alcor boots come with a really good heavy duty set of laces. That’s important if you ask me, without good laces even the best boots are useless.

Prices seem to vary wildly online from UK£85 – £110 but you can pick up a set of these comfortable, solid-feeling waterproof boots at the lower price point from www.speerotackleshop.co.uk (and it just so happens they have some VERY interesting DPM clothing too!)

To finish up here, I’m gonna say that I liked these boots enough to throw out my favorite Under Armour offerings and I’ll expect them to last a few years, make of that what you will.