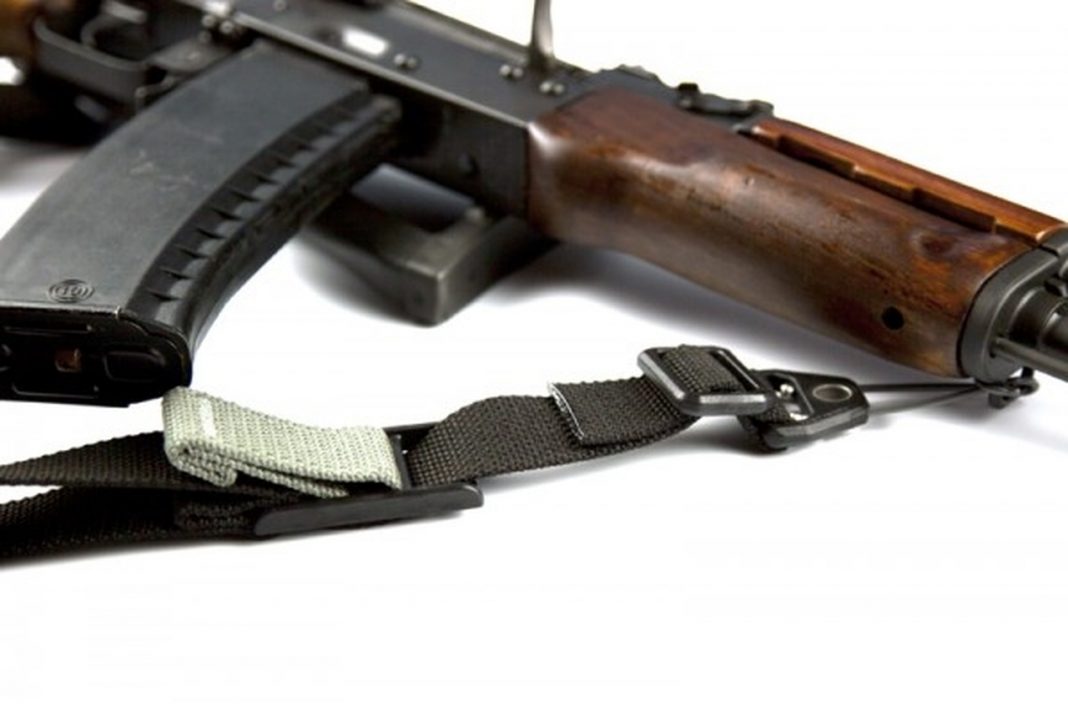 Okay, we haven’t mentioned Blue Force Gear (BFG) for a good while, but we do love ’em, and their latest online article certainly got the attention of a number of the AA Crew who have been known to run an AK… we may have mentioned this once or twice!

Amongsat other things BFG are well known for their Vickers Sling, and they even have a “Custom Sling Builder” available; Custom Vickers Slings are now on their website in Multicam, Kryptek, Woodland and a complete range of other styles and colours, including hardware starting from the traditional to the unique! The Vickers Sling has become the world’s standard in tactical weapon slings, used by every branch of US service, local and federal law enforcement agencies, and by allies across the world! Long removed from a traditional strap or parade sling the Vickers Sling is a two point, quick adjust sling with no loose tail to snag on gear or jam up an action and no springs or parts to fail. The Vickers Sling was inspired and developed with Larry Vickers, retired 1st SFOD-Delta operational member from years in special operations environments to determine the optimal combat weapon sling.

But what happens when you want a sling solution for a specific platform? Even with the AK there are multiple configurations, some love it, some hate it. Either way, anyone being honest has to admit that the most ubiquitous rifle in history has its place. Like its more refined nemesis, the AR, there is no ‘standard’ AK configuration. But the AR platform, even with its numerous makers and configurations, all bear a familial association. AK’s, on the other hand, come from all over the world in an infinite variety of buttstock, forward handguard carbine, and rifle configurations. The BFG Customer Service Team says that they team gets weekly, sometimes daily, calls and emails about AK sling options.

So they’ve gone about attempting to define the best sling options for the most prolific weapon system in the world, and you can check out the full lowdown HERE!