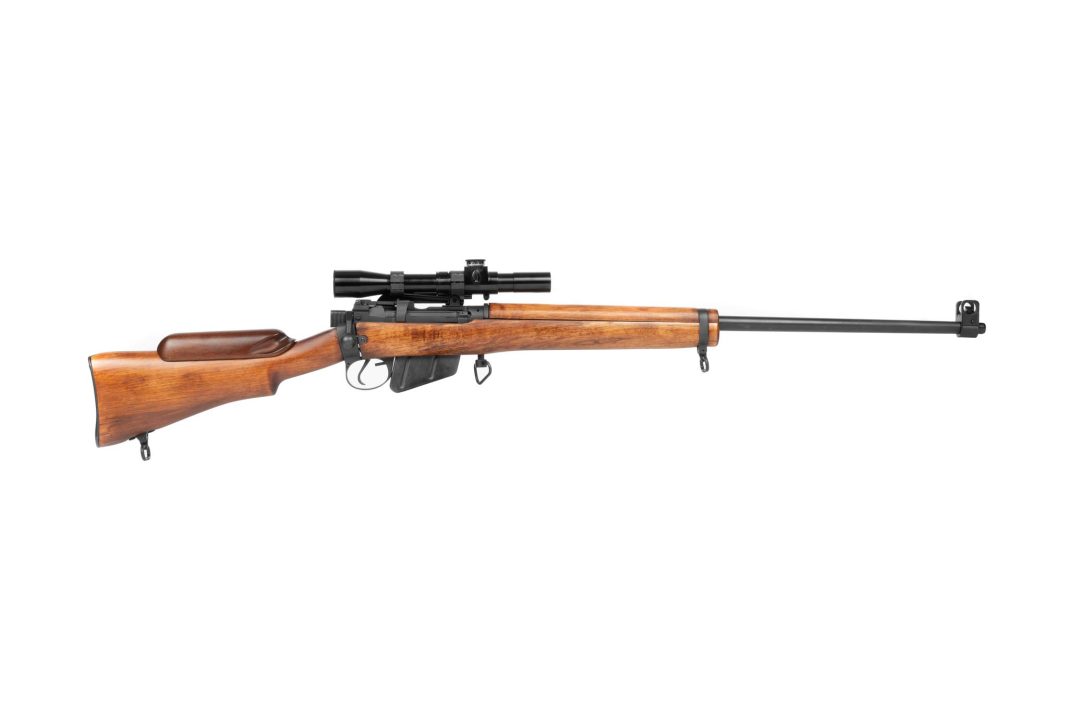 Now we are overjoyed to see ARES coming back to some classic models, especially British rifles, and although their SMLE No.4 MK1 looks lush, it’s the L42A1 that’s got some of the older members (and a few of the younger ones too!) all a-quiver!

A conversion of the WWII era .303 Lee–Enfield Rifle No. 4 Mk1(T) and No. 4 Mk1*(T) the L42A1 was rechambered for the 7.62×51mm NATO cartridge and was used by the British Army, Royal Marines and Royal Air Force RAF Regiment from around 1970 onwards, and was only finally replaced by the Accuracy International AW (as the L96A1) in 1985! The L42A1 was used in several conflicts, including Oman, Northern Ireland, the Falklands War, and it is believed even in the Gulf War!

There’s a couple of members of the team who have shot the “real thing”, and are keen to get “hands on” a bit of firearms heritage! What ARES tell us from their release though is that the replica will feature:

While we’re still not 100% certain of the power source obviously ARES have some credibility with their spring systems, and we know for sure that their externals can be drop-dead gorgeous, so we have HIGH hopes for the L42A1… due for release in July according to ARES, rest assured we’ll be talking to our friends about getting one of these beauties on the range to test just as soon as we can!