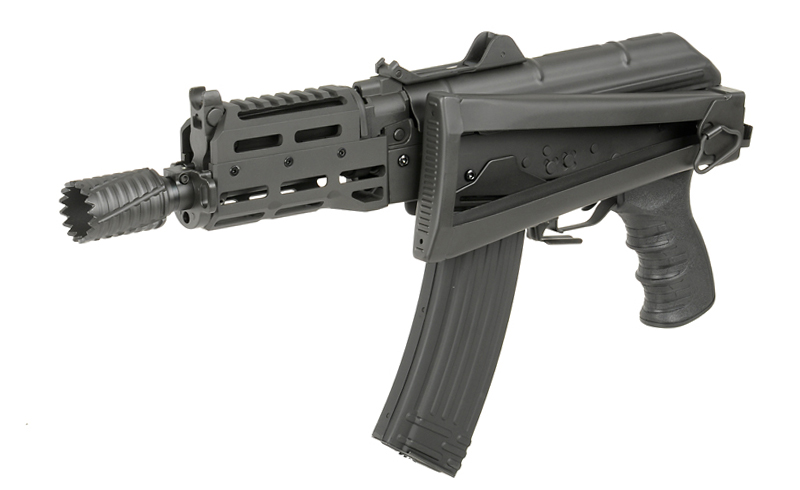 Just in at https://www.taiwangun.com/ are two new AK models from the APS Conception line of "Ghost Patrol" AEGs! Now APS haven’t made any new AK Style AEGs for some time; in fact the last model in their ASK series was the ASK209 US Tactical AK in 2013.

In late 2019 APS announced they were going to make some new AK AEGs. the ASK210 and ASK211 (SU style) Ghost Patrol Tactical to fill the development gap in the ASK series, and finally here they are!

These look great to us, and we’re looking forward to checking them out in more detail in a future issue of Airsoft Action!