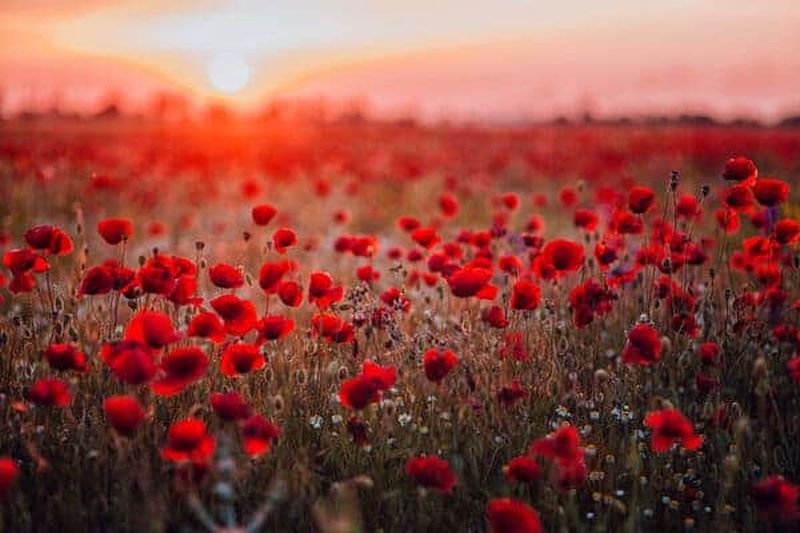 Wherever you are today please take a pause to remember the fallen, not just of “The War to End All Wars”, but to those who fell in more recent conflicts too.

We stood up and we didn’t say a word,
It felt just like when you have dropped your pack
After a hike, and straightened out your back
And seem just twice as light as any bird.

We stood up straight and, God! but it was good!
When you have crouched like that for months, to stand
Straight up and look right out toward No-Man’s-Land
And feel the way you never thought you could.

We saw the trenches on the other side
And Jerry, too, not making any fuss,
But prob’ly stupid-happy, just like us.
Nobody shot and no one tried to hide.

If you had listened then I guess you’d heard
A sort of sigh from everybody there,
But all we did was stand and stare and stare,
Just stare and stand and never say a word.

These words were written by a fellow “media guy” from another age in his poem “NOVEMBER ELEVENTH”, but are still as resonant with us today as when he wrote them in 1919. Hilmar Baukhage enlisted with the US Army in May 1918. Fluent in French and German and working as a journalist for the Army newspaper ‘Stars and Stripes’, he was in a unique position to document the First World War. He also reported on the subsequent Paris Peace Conference of 1919, where the Treaty of Versailles was signed to settle the terms of the war’s end. His war poetry comprised of relatively few poems, covering a variety of themes and aspects of trench warfare.

This poem describes the perspective from the trenches of the moment that the guns stopped firing and the First World War officially ended. Peace was negotiated for the eleventh hour of the eleventh day of the eleventh month.