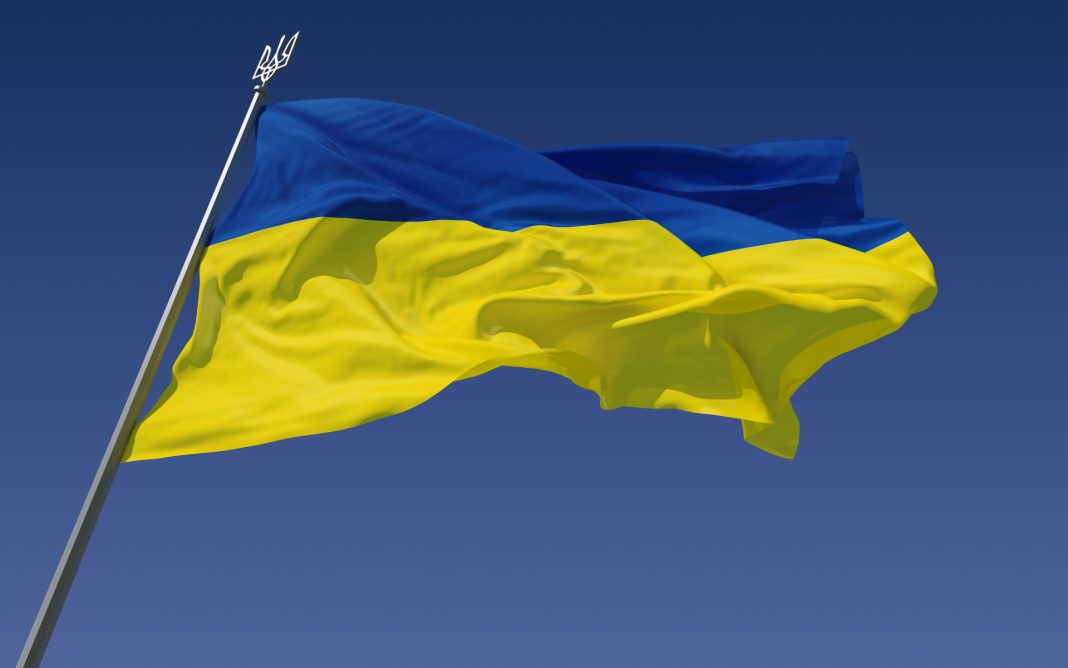 Another week has flown by, especially as most of the core AA crew have been on the road for one reason or another…

First up is an update on our MD, Nige, and we’re sure you’ll all be pleased to hear that he and his wife have now been reunited in Poland with some of their family who have crossed the border from Ukraine amongst the thousands of other uprooted refugees fleeing Russia’s aggression and warmongering. He’s been in touch with us daily with updates and all of us here “have his six” with whatever support we can provide.

We’re sure that you’ll all join us in wishing them a speedy and safe return.

The IWA team has also returned safely from Germany after a show that was most definitely far quieter than usual, but successful nonetheless; they managed to meet with a good number of friends and industry partners both on and off the main show floor, and they’ve reported back already that although some of the “big names” were absent there is still a LOT to be excited about, and their full report will feature over the next TWO ISSUES as over 1000 pictures were taken!

Not so quiet after all then, but then we DO go hunting for the good stuff!

We still hope to have Issue 136 live and uploaded on the 15th, but as Nige also maintains and creates the overall design we MAY be slightly behind… we’re sure, given the situation, that you’ll all forgive us this one time though!

We’ll update again soon, but in the meantime our thoughts and prayers remain with the brave people of Ukraine.