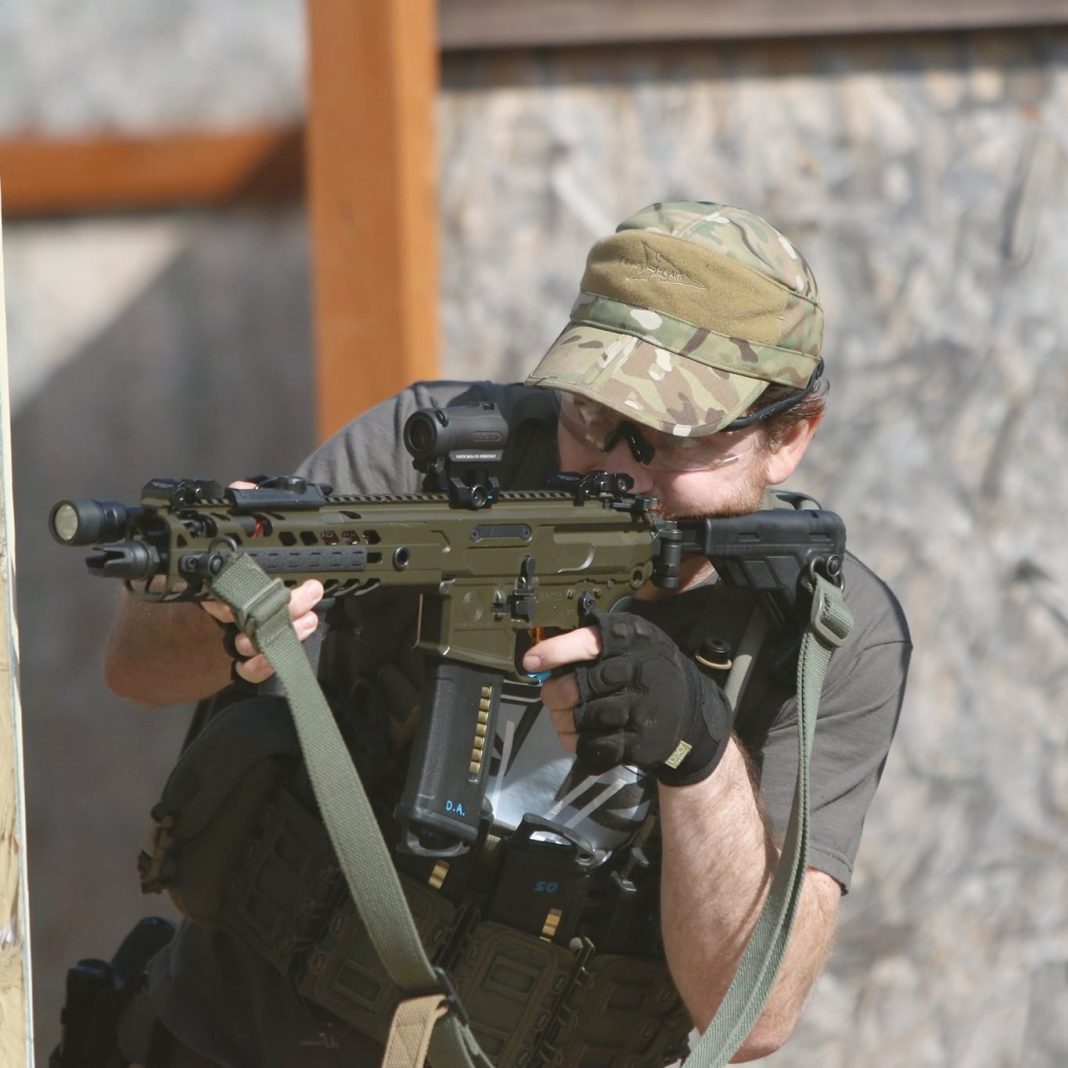 This week seems to have flown by, but here at AA HQ it’s been a fabulous one… lots of projects are moving forward and the weather has been wonderful which puts us in mind of all those long summertime games that we all love so much!

But of course that’s still to come, and now it’s time to check in with the members of the AA LEGION to see what they have planned for this coming weekend, and it’s a proper mix!

A fair few of the crew heading out to games and events, and Bjorn is heading to another game at his local CQB site known as “Tjärnan” together with about 50 other players this Saturday. He tell us that “I’ll be rolling in one of my favourite loadouts, the UFPRO ranger green uniform with black gear to go with it, along with one of my shorter Evolution AEGs. Loaded up with tracer BBs I want to see the hits better…” Stewbacca reports that “our team are planning another jaunt to the incinerator in Taoyuan that regular readers may remember from my Mk48 LMG and PSG-1 reviews. We might do some more video on site as I have more to discuss and my friend Duane wants to create more content as do I!”

Miguel and his fellow GHOSTs will be attending Scorpio Ops, and he tells us that the game will take place in a mythic field, an old gun powder factory! “It’s a huge area with a lot of buildings around, and some that even look like bunkers”… sounds like a blast! Dan has checked in from the USA and tells that “I will be attending Pegasus MilSim’s season opener this weekend. Looking forward to taking a much needed break from the daily hustle! Unfortunately, the side effect of being an Airsoft tech is that I’ll probably come back with more guns than I showed up with haha!” Thanks to Dan and to Brian Neale for the action image used this week; they win the AA LEGION “cookie of the week”!

Red Cell and Legion members are also going to be active “off the field” this coming weekend too! Boycie is out looking at a venue for a future photoshoot (also time on a beach!). He’s also planning some future projects which will likely feature in the mag in coming months with help from “Little Stu”, whilst the wee man himself tells us that “I just acquired a WE MP5SD “DEVGRU styleeeee”, so, hoping to have a lookie into it and see what its like.” Bill W-R is getting down to his local airsoft shop after a lengthy break, and then on Sunday he’s starting to prep his schedule for site visits for UKAPU.

James is off with his sirens again, this time to RAF Manston History Museum’s “open cockpit” event, where folk get to climb into the cockpit of some iconic planes! He goes on to say that “I shall be there with two of the air raid sirens restored so far sounding them on the hour, and my friend Paul from Merlin Heritage will be there running up his fantastic restored Merlin Lincoln engine! Open 10-4, hope to see you there, just follow the wailing if you want to come and say hi… but bring your earpro!”

Bill is back on the woods range again as he’s got two AKs to finish up testing FOR Issue 138… “gonna be an “interesting writeup” on the E&L Essentials AK-12 I feel”…” he says! He goes on to say “I’m also getting together with a non-airsoft mate on Sunday to have a game or two of Black Powder Red Earth 28mm… time to get my scorch on and try out some new tactics!”

And we’ll round out with some heartfelt words from Jimmy who recently moved into a new flat; he tells us that “this weekend I am actually taking a break from anything airsoft related. I shall not be playing, there will be no teching. I’m due a pants and xbox kinda weekend… Ghost Recon Breakpoint is a GO!”

So, whatever you may be getting up to, and whatever your style of airsoft we hope that you’ve got plans set for the coming weekend, and wherever you may be in our big wide world of 6mm fun, as always all of us at Airsoft Action wish you the best for your own adventures, and we’ll sign off by saying Play hard, Play safe, and above all Play with Honour!